So, here is a little update for our clients and followers. As the majority of you will know, there has been a major Google update over the last week and I thought it may be useful to share our thoughts on the subject.

After almost two years, Google has released an update to their Penguin algorithm.  Coined Penguin 4.0, Google has released a statement saying that this will be the last update of its kind as the update has now able to operate with its core search algorithm in real time.  But what does this mean for you, and could this latest update harm your business? 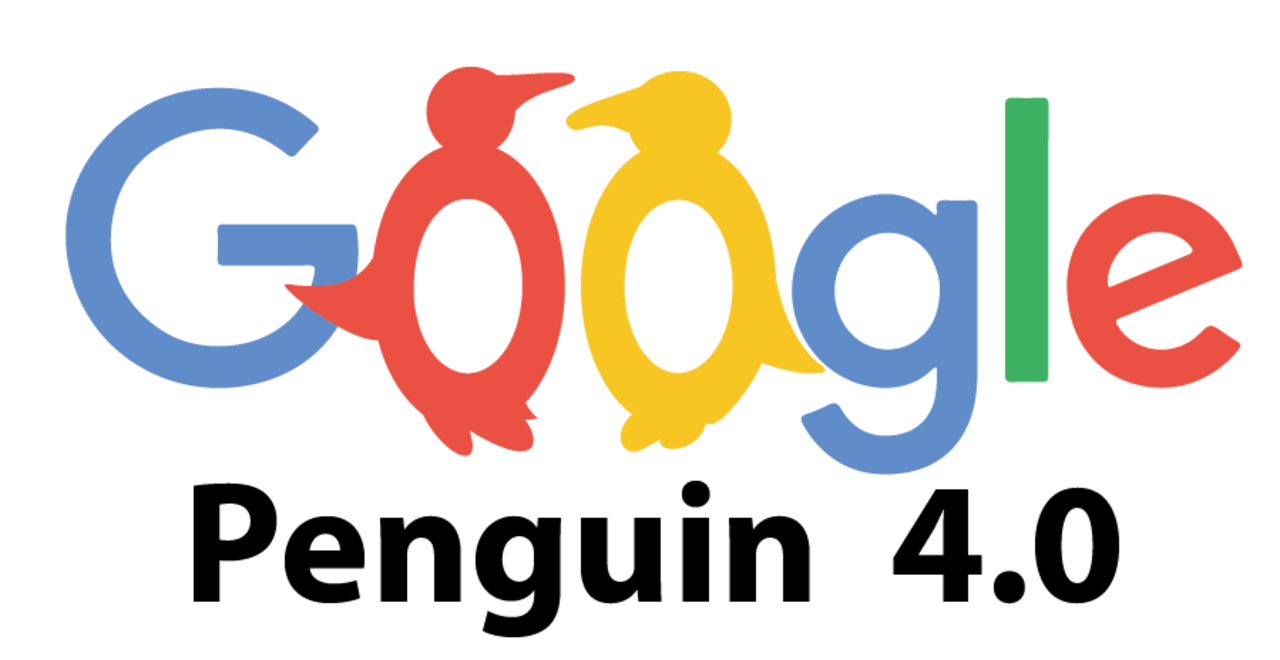 Real Time Updates Will Be Better for Everyone

When Penguin 3.0 was released in October 2014, a lot of website owners found that their sites had been delisted from the search engines.  The reasons for this were many, with black hat link building tactics and poor quality backlinks being the main causes.  Some sites that were hit by this penalty have waited for almost two years to be reinstated, whilst others took steps to improve their sites and asked Google to reconsider them – a process which, in many cases, took months.  With Penguin 4.0, these long delays should now be a thing of the past.  Website owners who make changes to their sites to ensure they meet the Google guidelines will be freed by Penguin as part of the new re-crawling and re-indexing process.  Good news for a lot of people!

Penguin 3.0 performed sitewide penalties, which meant that even if you only had one page on your site that was questionable, your whole website could be removed from the search engines.  Penguin 4.0 has been designed to penalize specific webpages instead of whole websites, which should be a sigh of relief for many webmasters.  If the majority of the pages on your website are fine, these will remain unaffected by the update, whilst those with issues will be delisted until the issues are fixed.

Although Penguin 4.0 has been announced, the update is still rolling out and it’s likely that we will see some shifts in search engine rankings over the next couple of weeks until it settles down.  The amount of changes you see will likely be determined by how influential your site is, and how often Google scans it.  If Google visits your website a lot, you may find the update rolls out quicker on your site than it does on sites it crawls more infrequently.

If Google does decide to go ahead and release another Penguin update, it’s unlikely that we will hear about it from them.  Google have stated that this is the last Penguin update they will be releasing, and as the new update is now operating in real time, it makes sense.

What Do You Need to Do?

The last Penguin updates affected less than 1% of sites worldwide, so hopefully you won’t see any negative changes to your search engine position due to Penguin 4.0.  If you do, however, notice anything you are unsure about, or require any help assessing your backlink profile, please feel free to get in touch with us for help.

If you haven’t been keeping an eye on your link profile, you may have a few issues to sort out. However, the good news is that most problems can be fixed by a backlink clean-up.  Try to have any backlinks from poor quality sites removed by asking the site owners, or use the Google Disavow tool where required.

If you would like to discuss this for any reason, don’t hesitate to drop us a line
at mark@prologicwebdesign.com or  visit our website.

Why Responsive Web design is Important

Tips to Get Sales Leads to Convert Faster

How Much the World Population is online